Ninth in a periodic series of articles spotlighting Borough of Palmyra employees, volunteers and community members.

As African lore states, “It takes a village to raise a child.” Our village, Palmyra NJ, helped in every way to make Charlie Pratt the man he became.

Charlie was a graduate of Palmyra High School’s class of 1952, where he was mentored by several significant people who helped him start out his track career. While participating in several large high school track meets, Charlie was noticed by Manhattan College where he later received a scholarship and went on to earn a degree. During Charlie’s four years of college, he traveled all over the country, winning several National Championships in the low hurdles. Several athletes encouraged Charlie to compete in the Decathlon and he placed second in the National Championship; this allowed the National Championship competition the to be held in Palmyra the following year.

Charlie joined the Army after college and was an athlete for the Armed Forces’ team. He traveled the world competing with the best of the best. Charlie was stationed at Fort Dix and continued his training. When Charlie’s time with the Army was completed, he decided to go into education. He spent ten years as a teacher and then twenty-seven years as a Guidance Counselor at Rancocas Valley High School.

At an early age Charlie Pratt would say, “I am going to be somebody.” Charlie says today, “my richness is not in money. My wealth comes from the abundance of good people who have crossed my path.” He does not judge people, instead he looks into their souls; measures them by their good intentions and thanks them for their kind deeds. Charlie Pratt is a rare champion who genuinely credits others before himself. 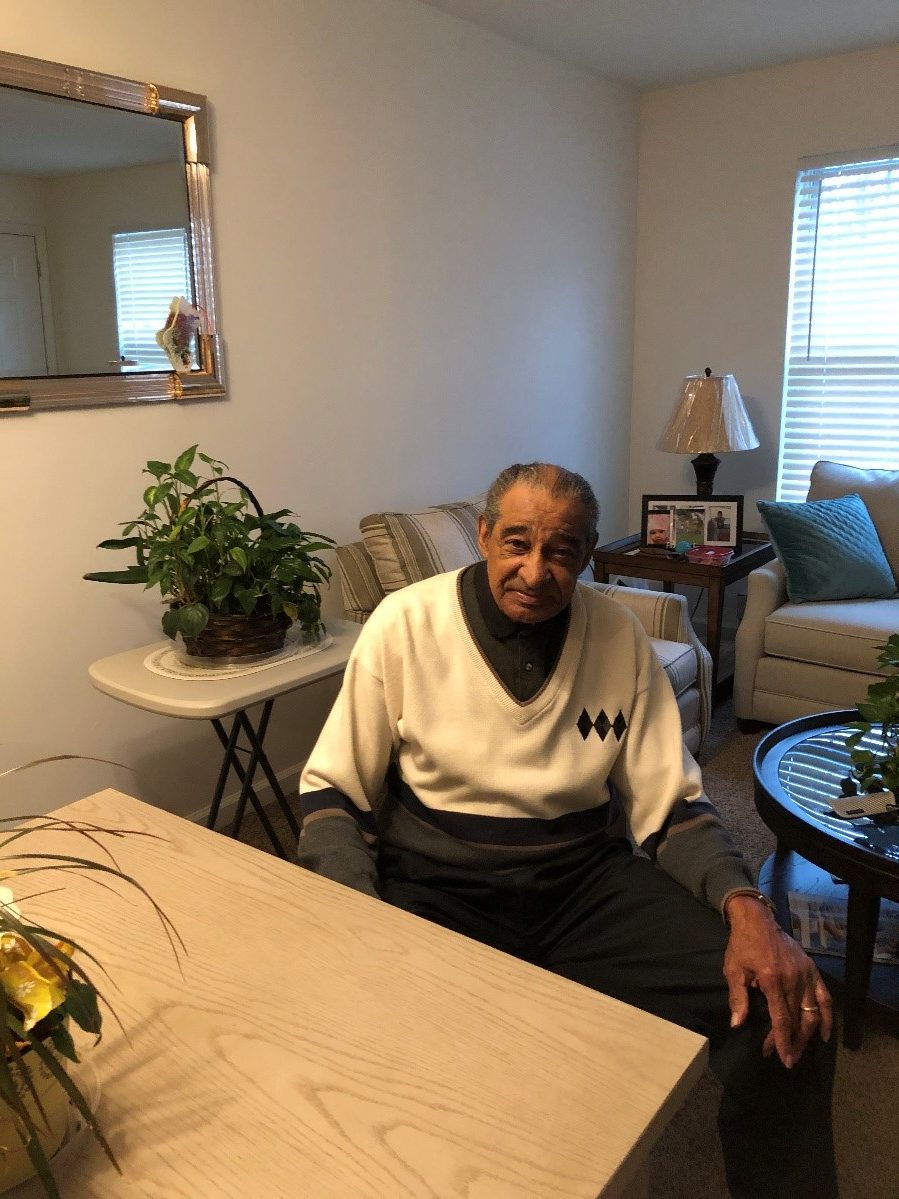 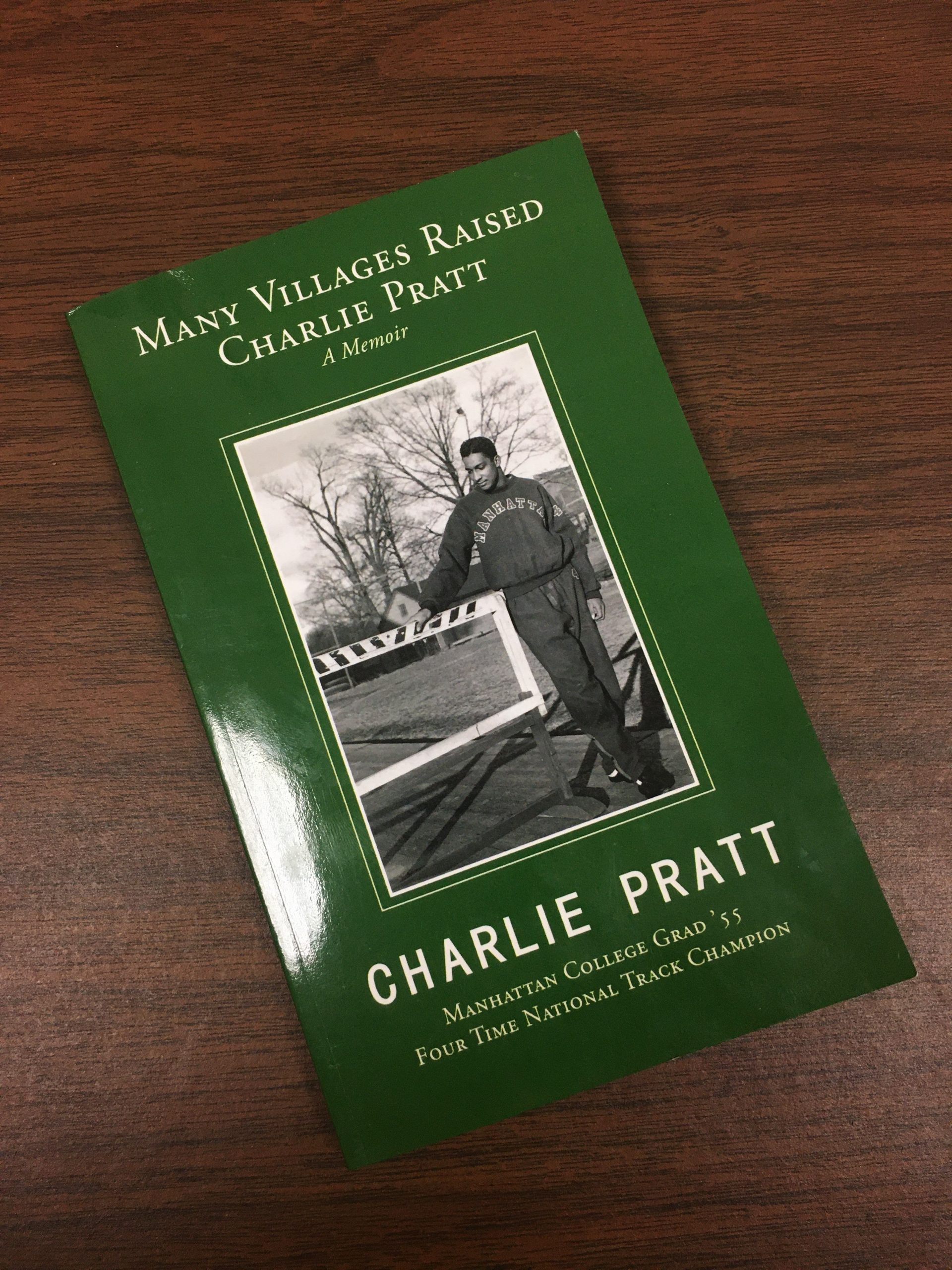