The Borough’s Annual Memorial Day Observance will be hosted by the War Memorial Committee and streamed live on Monday, May 25th beginning at 10:00 AM. 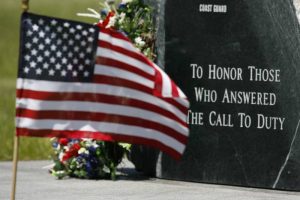 The livestream can be viewed at
https://youtu.be/wkZyWcr2z74

In order to protect the health, safety and welfare of our citizens, elected and appointed officials and staff,
the livestream may not originate from the Palmyra War Memorial in order to avoid crowds.

Many people visit cemeteries and memorials on Memorial Day to honor and mourn those who had died in military service. Many volunteers place an American flag on each grave in national cemeteries. 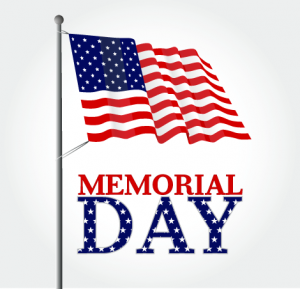