…that the Borough recently obtained the former PNC Bank located at Morgan & Highland Avenues and transferred the property to a renown “outlaw” for redevelopment? (lol!)

Yup! The Borough declared the property an Area in Need of Redevelopment in August 2018 and several months later signed a Redevelopment Agreement with Palmyra resident and local businessperson Geoffrey Wade, owner of Outlaw Training & Fitness! (Formerly located in Riverton but presently in Cinnaminson — for now anyway…)

Woo hoo! Now we’ll all have a local place to work out so maybe we can finally stick to that New Year’s resolution and get back in shape!

After months of negotiations with the previous owner the Borough was unfortunately not able to reach mutual agreement on a sales price. So, after having the property professionally appraised the Borough proceeded via Eminent Domain under New Jersey Redevelopment Law. Once a check was submitted to the Court for the appraised value the Borough filed a Declaration of Taking on February 25, 2020 — effectively becoming owners of the property that morning. (The Court however, must still determine the final value.) Six days later — at the Borough Council Meeting on Monday night, March 2nd, Mayor Gina Ragomo Tait signed over the Deed and the Borough transferred title to the new owner.

We didn’t even have a chance to sweep the floors!

This is one of several Redevelopment projects undertaken by the Borough that are intended to help revitalize our community. And what a successful project it will be!

But, it’s also not the last project:  http://boroughofpalmyra.com/did-you-know-5 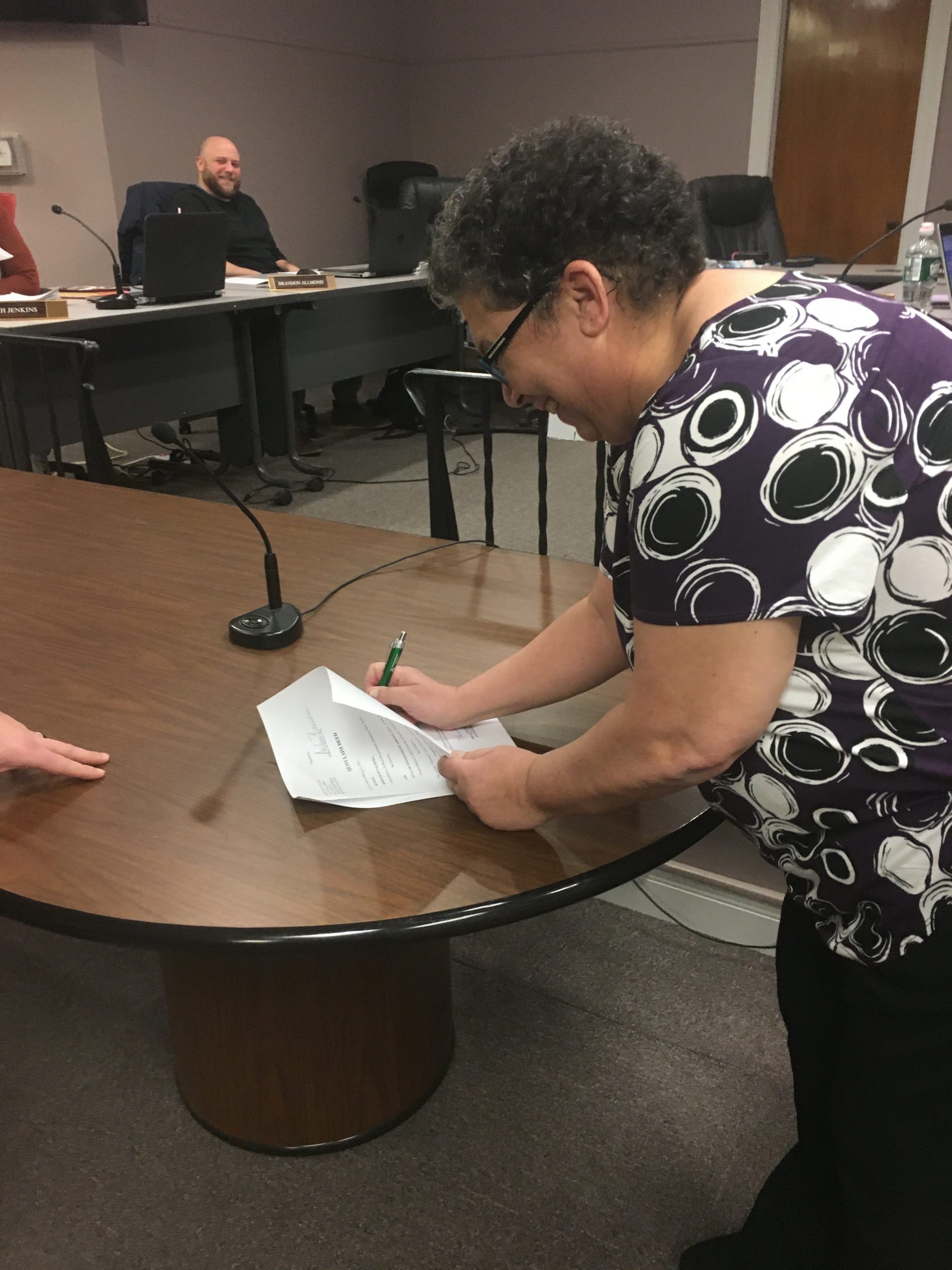 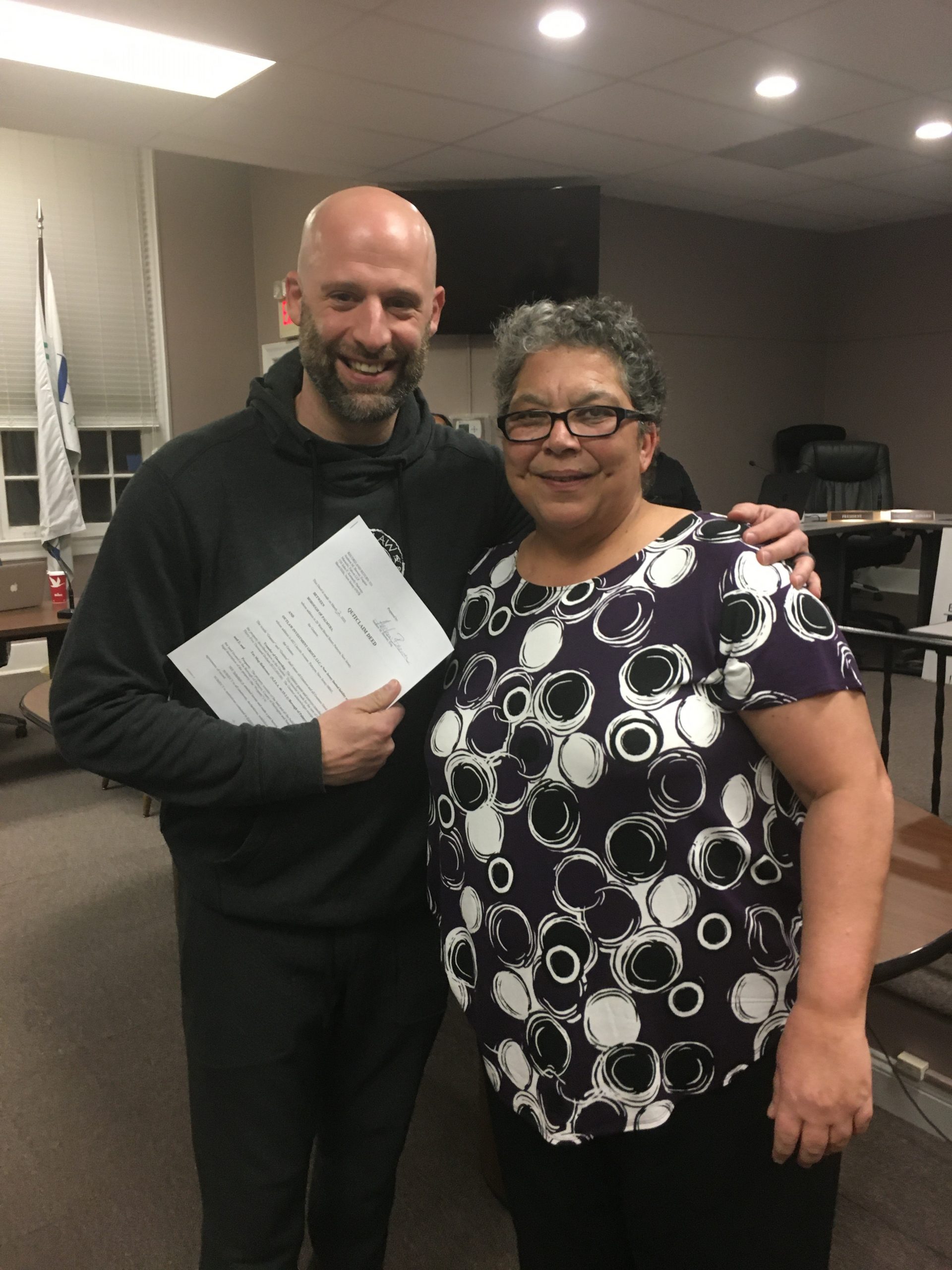 SEE THE ARTICLE IN THE BURLINGTON COUNTY TIMES!

Did You Know… this is the eleventh in a series of articles to help educate our residents and business owners about Palmyra. Look for a new article posted here, on our website, every week, or two – or months 😉 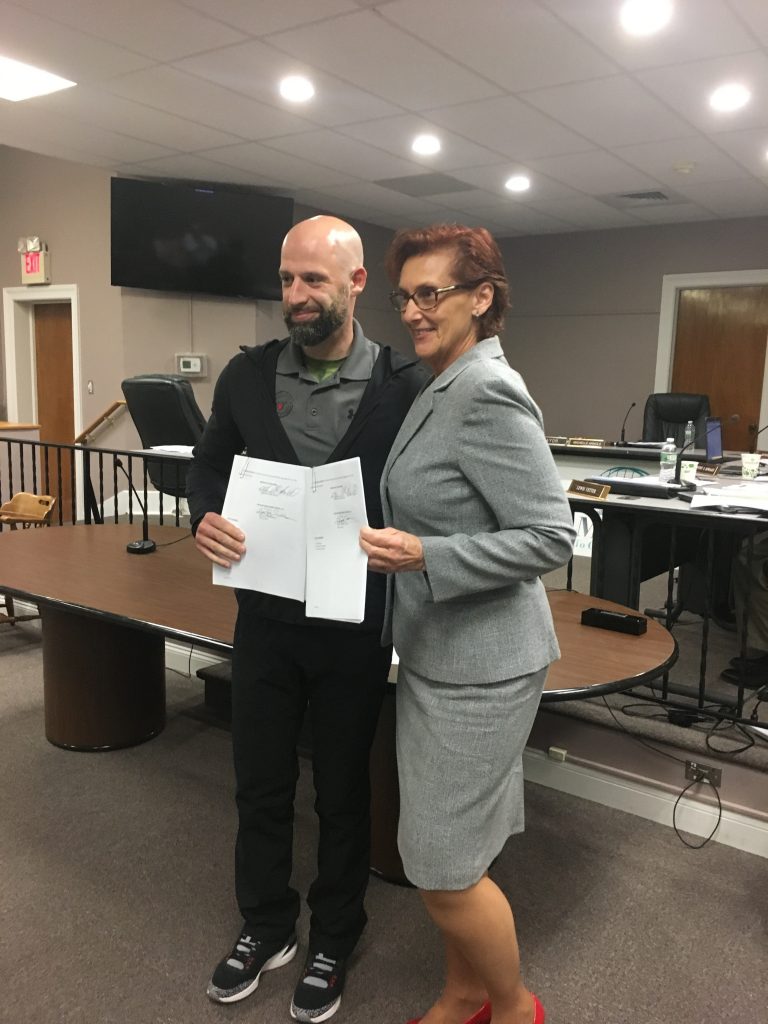 Mr. Wade, whose business was formerly located in Riverton and presently in Cinnaminson, intends to convert the old bank into a state of the art fitness studio catering to private clients and groups.  A complete renovation of the building is expected and a new training area with artificial turf, weights, yoga and exercise areas are planned.

The Resolution adopted by the Governing Body authorizing the Redevelopment Agreement came after months of negotiations and working with Mr. Wade who is also a Palmyra resident.

Once renovations are complete the new business may be eligible for a PILOT program – or Payment in Lieu of Taxes. A PILOT is intended to attract new businesses to redevelopment areas by requiring the businesses pay a fixed annual fee instead of regular local property taxes, for a specified period of time. The Borough’s Land Use Board and Borough Council had previously designated this property an Area in Need of Redevelopment. 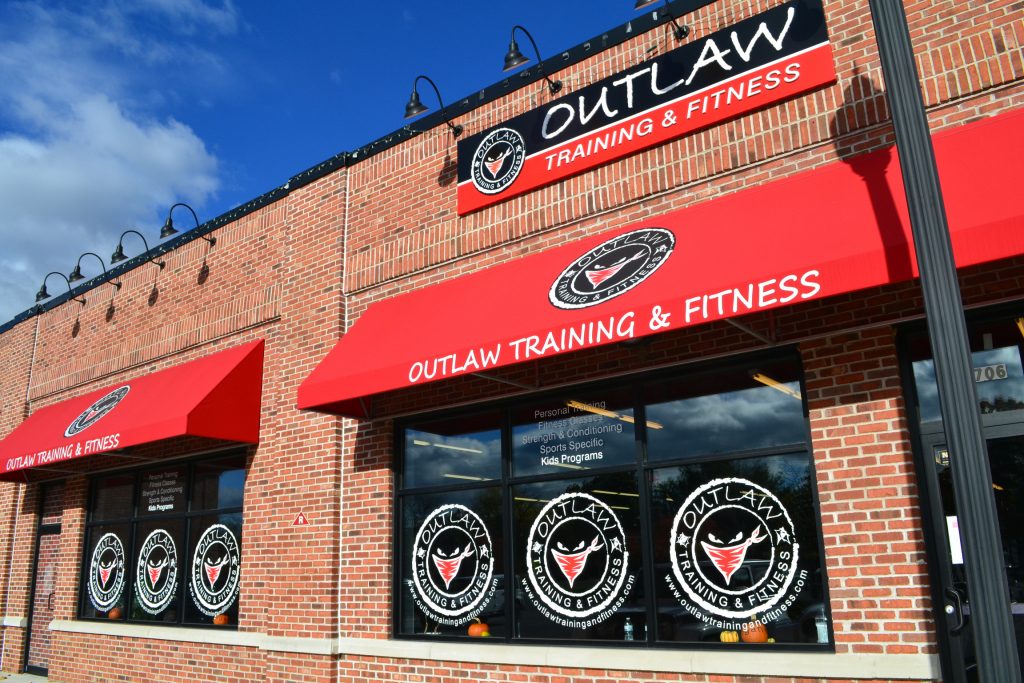